The Main Menu is going to be super simple. You will just see some puny logo on the screen and the console button that gives you access to the game console so that you can start, exit and all that jazz. I am also toying with the idea of having the console full screen and transparent when it is activated, so there is no confusion about what is happening. 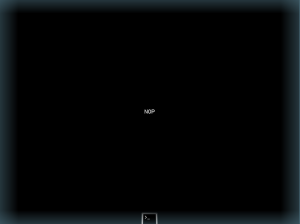 As for controlling the navigation of the machines, I thought I might just add some proximity triggers and logic gates so that you can hook that into the navigation agent and control the flow of their movement by setting up connections of inputs and outputs. When a machine gets into some predefined state, it could fire of a trigger that then starts this chain reaction of other machines that connect, synchronize and communicate through some simple logic gates. These triggers could also fire of internal custom routines that would have been written by the player to solve other problems. This is just an extension of my tags and location markers to make the machines go to a particular location in the world without too much overhead. 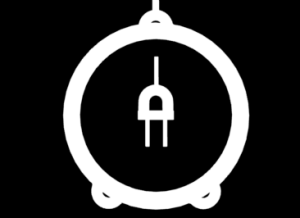 But, on another note. I will not have what I intended to have playable by the end of this Friday. And actually, I am not going to promise any particular date when people can play and test this. I find myself getting stressed and frustrated when I have set such dates and it is cutting away from the enjoyment of what I am doing. I will just ping the people here with something playable when that happens, but until then, you will just have to look at the screenshots and try to imagine what it could be like.

View all posts by villideveloper